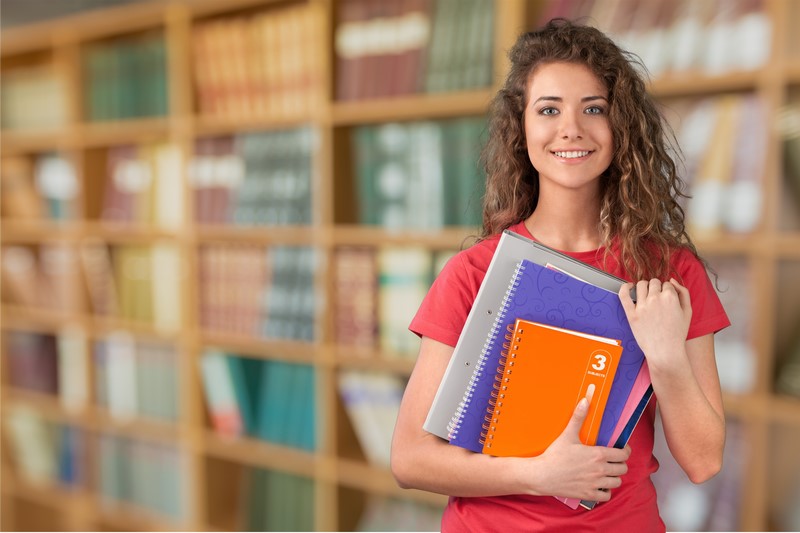 Higher secondary education plays a fundamental but important role in preparing students for the labor market, especially the ones who start looking for work right after higher secondary. In India, Higher Secondary Education started with

Higher secondary education plays a fundamental but important role in preparing students for the labor market, especially the ones who start looking for work right after higher secondary.

There are subject combinations that students will have to pick through in their higher secondary education, some well-known ones are PCMB (Physics, Chemistry, Mathematics, and Biology), PCMCs(Physics, Chemistry, Mathematics, and Computer Sciences), etc. These subject combinations are supposed to be chosen carefully before admission as they are factors that shape the career of the student. Although the subject combination does not decide the professional course the student wishes to pursue, it is important that he/she chooses appropriately as some knowledge about the topics in the university course can help the student to perform better in the university examinations.

The topics such as Physics, Chemistry, and Mathematics are the most common in the subject combinations and one of the deciding factors for the admission of the students into any university is the aggregate percentage in these subjects. So it is important that they concentrate on the topics covered in these subjects to score a higher set of marks and have an edge at getting selected into the university. There are question banks released by the conducting authority for these subjects and the Madhya Pradesh 12th board releases these questions banks yearly after carefully updating the questions and answers. The MP 12th board admit card was also released with the questions banks this year.

Having a higher education not only gives the students an edge at finding a job but will also inculcate in them a habit of trying to acquire more skills and learn new things. Universities do not only focus on getting students to study and get a good GPA, but they also have certain events and clubs where the talents of students are being tested and improved and thus they will be able to get out of their comfort zones. Universities also try to inculcate values such as leadership and accountability in students so that they graduate to be responsible citizens of the country. Accountability is taught to students at the pre-university level too, by making them keep to the schedules of assignment submissions and by giving them the responsibility of keeping the exam admit cards safely until the examinations are over. For example, the students studying their 10+2 in Uttar Pradesh are supposed to keep their UP board 12th admit card safely until the UP board 12th examinations are over.

Recent times have seen the inclusion of technology into teaching students during their classes so as to provide them with a visual aid to understand topics better. Research has found that the students are able to understand topics better when they are given visual aids such as videos or motion pictures for the respective processes or topics. There have been a few implementations of smart classes for higher secondary education in the past years. Technology has made everything so simple that the notifications and the hall tickets for the examinations are also being released online. The students can visit the official websites for the respective boards and view the various notifications. Similarly, the recently released MP 12th board admit cards can also be downloaded from the official website for the Madhya Pradesh 12th board.